The cast of The Echarian Chronicles is a tight-knit group, brought together by their desire for a better future. This page will be expanding as more characters are introduced throughout the series, and will focus on our primary Protagonists and Antagonists. Please note that these images are simply meant to aid your imagination, and are not accurate in every detail.

Adelaide is a spirited young woman with the blood of royalty flowing through her veins, though this fact is not revealed to her until she is an adult. She was orphaned as a toddler and was raised by her doting Gran in the small village of Redloch, nestled in the NorthWest corner of Echaria.
She is smart and kind, loved by everyone in her village. She is 22 years old, and was studying to be a Midwife before her destiny called her in another direction. She is fiercely loyal to those she loves, and can’t resist a good riddle. She has long red hair, green eyes, and a freckled complexion. 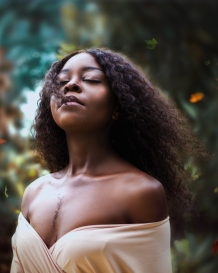 Cambria is a wild, vibrant young woman with a strong head on her shoulders. She is Adelaide’s best friend, and the two have been inseparable since they learned to walk. Her parents own the Bakery in Redloch, and that is where she worked until she decided to follow Adelaide on her quest.
She is a deeply caring individual with a heart of gold, though she doesn’t trust easily, and is vigorously protective of the people she loves. She has thick curly hair and brown eyes. 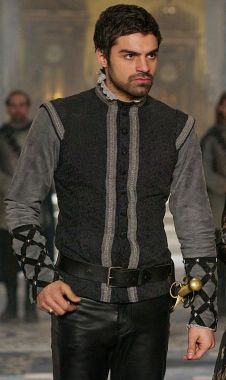 Charles is a pretty boy with a rebellious streak. He was born with a silver spoon in his mouth, though his upbringing wasn’t pleasant. His family is aggressive and cruel, which led him to flee the comforts of his childhood home and seek adventure in the wilds of Echaria.
He has a good sense of humor, a charming personality, and a raw sensuality that draws Adelaide to him like a moth to a flame. And just like the flame, he is capable of delivering a stinging burn, even without intending to.
He is tall, dark, and handsome, and he knows it. Though he can come across as arrogant or oblivious sometimes, he truly does want to help. He is a people pleaser and a hard worker, though his motives aren’t always pure.
He has deeply tanned olive skin and dark eyes.

Wynne is a Sorceress of great renown. She once sat at the right hand of the King, and was known as a healer and diviner. When Echaria fell, she fled to The Tangled Marshwood, hiding from the evil forces that consumed the castle. She is skeptical and wary, and is deeply in tune with nature. She has grown used to solitary life, and believes everyone should be able to defend themselves.
She exudes an aura of confidence and control, partly due to centuries of life and experience, and partly due to the magic that flows through her. She is slightly terrifying, until you get to know her.
She has thick dark, wavy hair and piercing eyes.